I have a confession to make: I’m 25 years old and I’ve never been to a music festival.  So when the time came around to buy tickets for Lollapalooza this year, I, along with some friends, bought a Saturday one day pass.  That was a few months ago, and after yesterday, I can finally say I am no longer a music festival virgin.  I had a perfect first time, arriving early and seeing 12 bands including: Jessica Hernandez & The Deltas, Beat Connection, Raury, Travi$ Scott, Django Django, Death From Above 1979, The Tallest Man on Earth, Tame Impala, Chet Faker, Brand New, Metallica and Sam Smith.  The bands were great, the crowd was jolly (until about 4pm, and then the crowd was drunk), the food was delicious and it was a perfect hot, sunny day.  Rather than tell you more myself, I’ll let the photos do the rest: 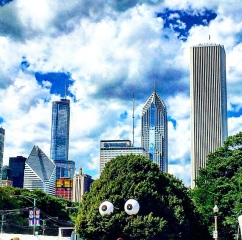 The first band we saw was Jessica Hernandez and The Deltas, from Detroit.  AMAZING.

The next was Beat Connection, who I’ve seen before, and they were just as good this time. 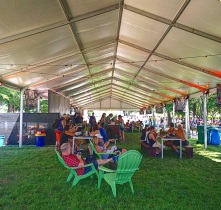 We saw Raury on The Pepsi Stage, tucked into the trees.

We walked by the Perry’s Stage, which features exclusively DJs, and dropped by long enough to feel too old to be there.

Then, we saw Django Django, a fantastic act from Ireland. 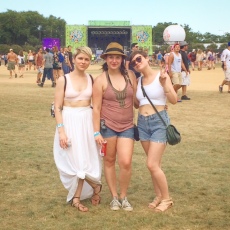 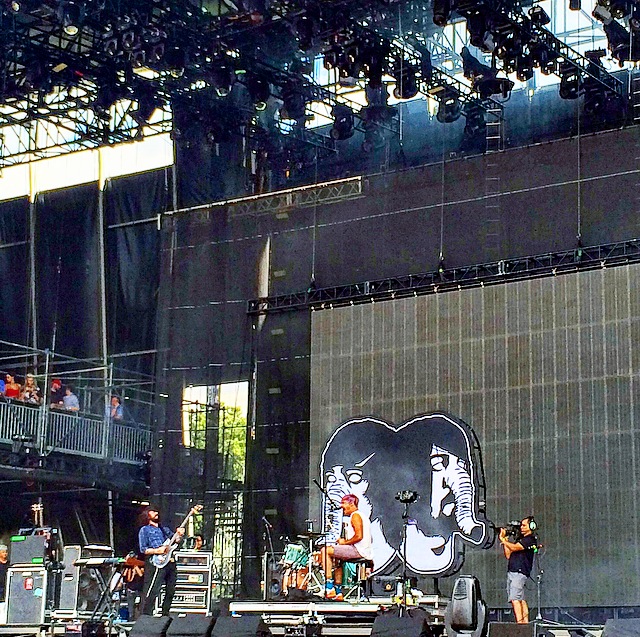 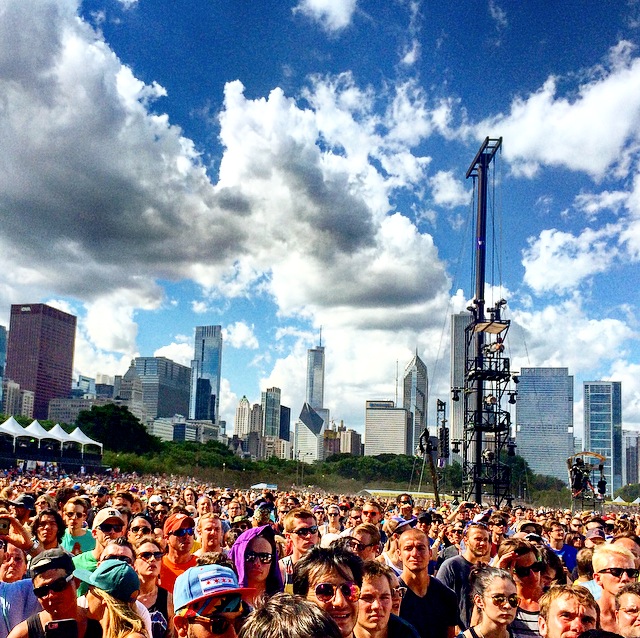 After that, we saw The Tallest Man on Earth for a few songs and a chance to sit in the shade.

Then Tame Impala, who were so, so good.  Their crowd was up and dancing and full of good vibes. 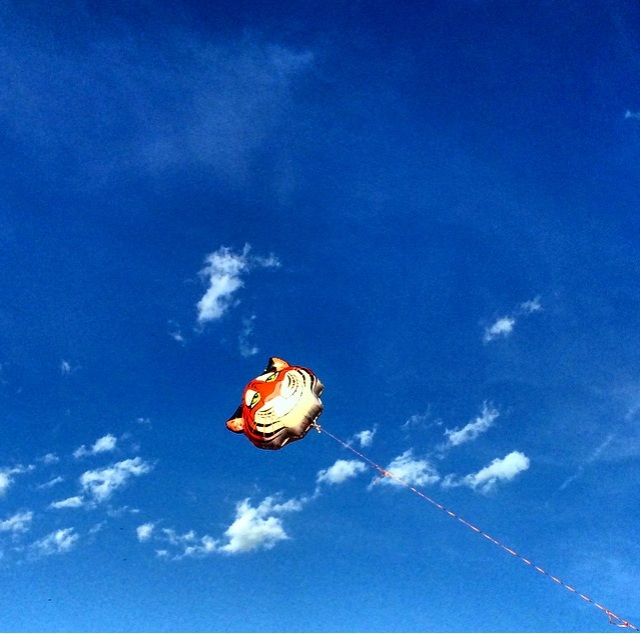 We walked through the Green Street Market, The Farmers Market, and Chow Town and past Kidzapalooza. 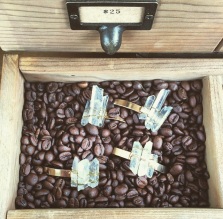 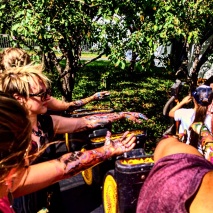 The bars at the festival featured a whole bottle of wine poured into a sport bottle, which was quick to become my new favorite thing.

We heard there were metallic temporary tattoos at the XRT tent, and that’s just not something I could turn down.

We stopped by Chet Faker for the end of his set, and caught my favorite of his songs “Gold”, before passing by some of Chicago’s Finest on our way to the next act. 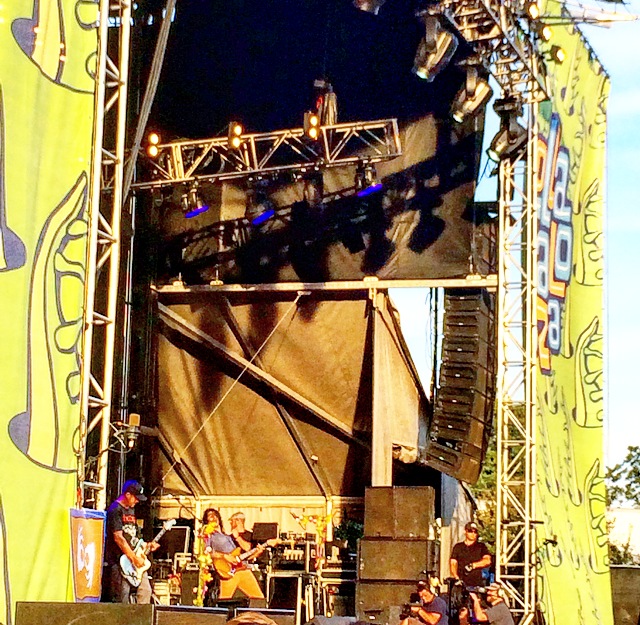 It was nearing the last few acts, so we ran over to the bar in preparation to see Metallica, a band I never thought I would enjoy as much as I did. 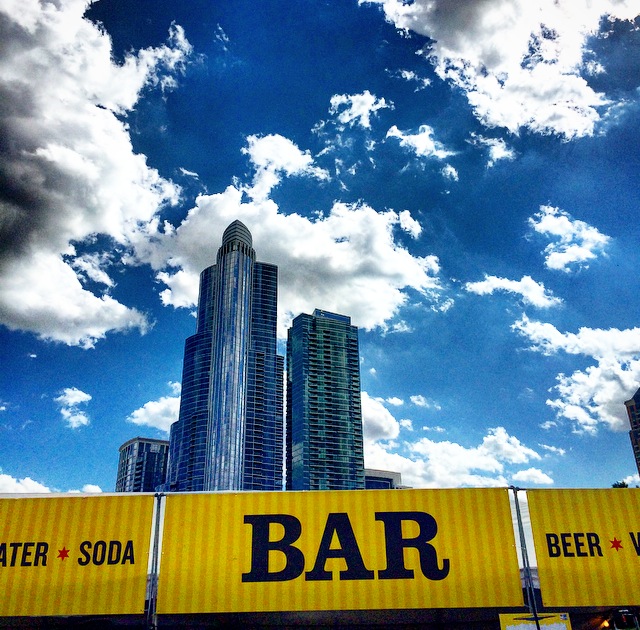 Last but not least, Sam Smith.  We couldn’t get very close to the stage, but the music was still beautiful. All around, it was a fantastic day.

2 thoughts on “Lollapalooza: A Photo Blog”