An Ode to My Dad, The Adventurer

My Dad influences me in a lot of ways.  He’s just the epitome of what a dad should be: honest and hard-working, encouraging, adventurous and fun. He has always been an excellent role model.  Of course one of the biggest ways he has influenced my life is instilling a love of travel in me.  Growing up, as I’ve said before, we traveled a lot, usually going to National Parks and doing outdoorsy things.  My Dad was always the one climbing over fences and across rivers, waving at us from a place we couldn’t quite reach, adventuring further in the wild than the National Parks typically allowed and then coming back with a huge, trouble-maker grin on his face.  To me, he’s the original adventurer.  While we were in Tennessee this past week, we sat in rocking chairs on the porch of our cabin in Gatlinburg and talked about travel and how it has influenced his life.

RW: What generally inspires you to pick the destinations that you travel to?

“What there is to do outdoors, like golf, kayak, explore outside.  National Parks are big for us.”

My mom sat out there with us, sipping coffee and chiming in when needed.  When I had asked how they chose where they took us when we were kids, she explained that it was such a treat for her parents to take her to Disney world when she was young, so they took us there twice within the span of a few years.  After the second time, my dad had had enough and explained that he did not want to see animatronic animals and hear canned music, he wanted to go somewhere real.  This is how our trips to National Parks started.  This first one we went to was Yellowstone, and we road-tripped there just as my dad had done when he was young.

What did you like most about going to the National Parks when you were a kid?

“I always liked the hikes.  Sometimes we would go on guided hikes with a ranger, sometimes on our own.  They would always have a movie in the outdoor theater area where they’d show movies at night.  We’d always go to those.  They were nature movies about birds or about wherever we were, about the park.”

My dad’s parents would take him, his three brothers and two sisters on road trips out west to National Parks and they would camp wherever they went.

Did you take us to the same parks to relive those memories?

“No, we took you there because they’re beautiful, they’re a part of the big wide world.  I think everyone should see them.”

Did we influence where we went on the trips?

“Well, obviously we did things that you would be able to do.  We didn’t go on ten mile hikes…well, yes we did sometimes.  But we tried to gear it towards you kids and not do something you couldn’t do.”

While I do love those hikes now, I remember liking those long hikes as a kid ONLY if we could go to the gift shop at the end of them.

Why do you think it was important to take us on trips when we were kids?

“I don’t know, it was just ingrained.  My parents took us on trips.  I think it makes you appreciate things better.”

What motivates you to travel now?

“There’s still places on the list that we want to see.  It’s never going to be empty.  We look forward to our trips.  We don’t need to take big trips either, you know, we take little trips on the weekend.  We take off for a day or overnight or whatever.  If we aren’t tied to the house for whatever reason, for chores or managing life, then we’re going somewhere.”

I think it’s also important to note that during this trip, my parents towed a trailer all the way to Tennessee and beyond that contained their motorcycle, kayaks and golf clubs.  They moved on to Asheville after the rest of us went home to have a few more adventures.  If that doesn’t sum it up, I don’t know what else could. 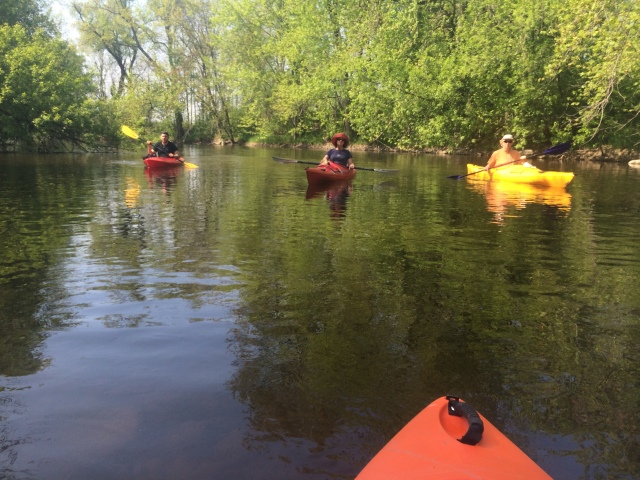 Which destination has been your favorite so far?

My parents took a trip to Italy in 2010 for their thirtieth anniversary.  While there, they traveled to Rome, Tuscany and The Amalfi Coast, right on the Mediterranean.

What was your favorite part about Italy?

“A big part of that was being some place new, a new culture, but also to see things that are so old, so important in history.”

What would be your dream destination right now?

“I don’t think I can pin one down, there’s still so many things we want to see.”

“I’d love to go to New Zealand.  It’s supposed to be beautiful for motorcycling.  I think because my dad was stationed there in the service (The Navy).  The other one that comes to mind is not very exotic, but your mom and I want to go soon: The Southwest National Parks: Zion, Bryce and the Arches.”

What is your best travel advice?

“Be patient.  Enjoy the moment, it’s so easy to get caught up with getting from one point to another point, you get frustrated.  It’s an old statement, but it’s not about getting from point A to point B, it’s the whole thing.  That’s true.  I’ve been guilty of getting caught up in the destination part.”

“Just get out there and do it.  There’s too much world to see, don’t be a hermit crab.” 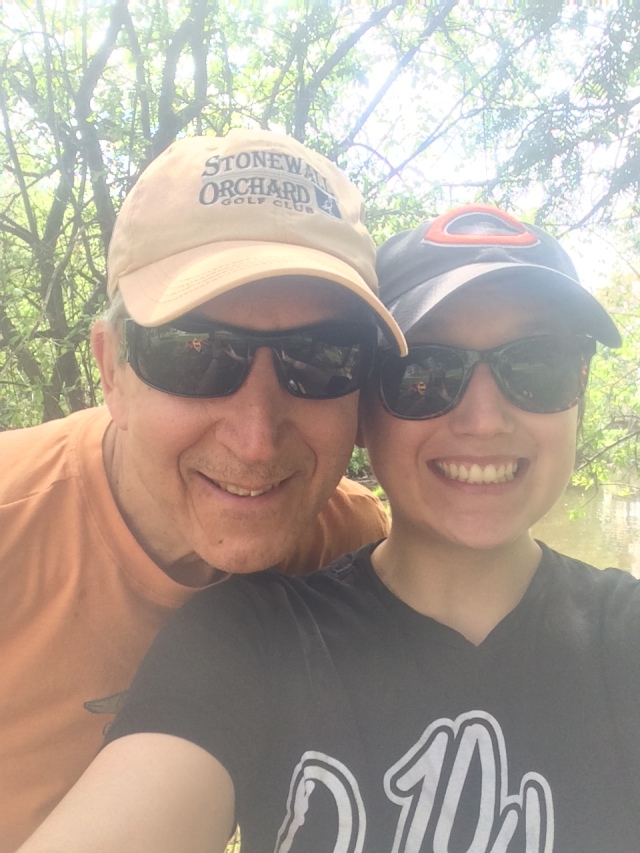 HAPPY FATHER’S DAY TO ALL THE DADS OUT THERE!  Especially mine.  Thanks for everything, Dad – keep on exploring.