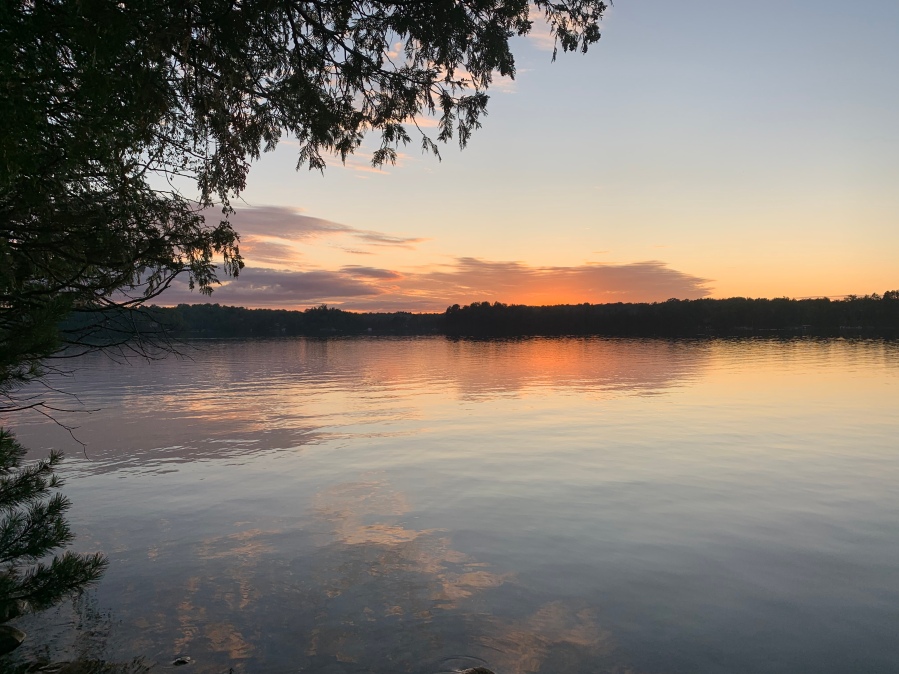 Well, hello!  It’s been far too long; a year, almost to the date.  In the meantime, I have been having quite the adventure without even leaving Chicago.  I will try to break it down to the best of my ability, but some things I will have to be a little vague on out of respect for the people involved.

Last year started out rocky to say the least.  I moved out of a bad situation into a beautiful gem of a studio in the Lincoln Park neighborhood.  I can’t say enough good things about my lovely little, sunshine-filled apartment.  It truly felt like a safe harbor after all I had gone through to get to it: the break-up, the fighting, the searching for apartments in the freezing cold Chicago winter, the dividing of all the possessions whilst packing up everything I own, etc.  From there, the year was a series of ups and downs, like it is for everyone.  I dated a little, traveled a little, did a lot of puzzles, and very little writing.  I think I was trying to let myself heal up a bit and gain some confidence back.  To help with this, I started going to therapy more regularly.  And it did help!  In fact, by Fall 2018, I felt like I didn’t have much left to say to my therapist and planned on calling it quits.  Unfortunately, it didn’t shake out that way.

Soon after my last post, which was in October of last year, I received some pretty devastating news regarding a member of my immediate family.  The news, a diagnosis, came after a minor hospital stay, so it wasn’t a complete surprise.  But it knocked the breath out of me all the same.  I was in my apartment with my newly minted boyfriend when I received the call.  I felt numb for the duration of the phone call, and when it was over, I slid to the floor and turned into a puddle of tears and snot.  The boyfriend (we’ll keep him out of this for now) was perfect for the whole ordeal.  He made me dinner, picked up some wine, wrapped a blanket around me and let me cry as much as I needed.  And I needed to cry a lot.

Since then, it’s been a real rollercoaster ride of doctor’s appointments, good news, set-backs, and eventually surgery.  Thankfully, it seems like we’re all going to be okay for now.  Though for a little bit there, it seemed like nothing would be okay ever again.  To say that it’s difficult to stand by and watch as your most important people are hurting is a vast understatement.  In the thick of it, I felt like a shell of myself.  I didn’t want to talk to anyone or do much outside of going to work every day.  That’s not to say that I didn’t have some good times in the first half of the year, I certainly did, but looking back at that time now, I feel like I was living in a fog.

It’s very difficult to deal with an ongoing illness in your family because it’s not a singular event.  I think people expect you to be sad and move through it and make peace with it.  But it’s not a stand-alone thing, it’s ongoing, and there’s constant updates.  Sometimes I felt really uncomfortable bringing it up with people because I felt like I was being whiny or weak.  It took a long time to be okay with saying “hey I need to talk through this real quick”.

So, on that note, I guess I just needed to talk through this real quick. And give a reason for my absence, whether it was noticed or not.  I do feel, after this very shaky year, that I’m back on solid ground again.  I still have days where I feel very anxious and a little lost, but I don’t know many people who don’t have those days.

I plan on continuing this little travel blog of mine, and I have some new content planned for the near future.  Thank you for sticking with me.