Christiania and Tivoli Gardens are two of the better known attractions in Copenhagen, but could not be more different.  I visited them both on my first day in Copenhagen, and they both left significant impressions on me.  I walked to Christiania from Paper Island, which took about twenty-five minutes.  For a moment, I thought maybe I’d missed it.  It’s kind of a hard place to find, but then you notice the painted buildings and the small market stalls and the other tourists wandering around, looking perplexed. 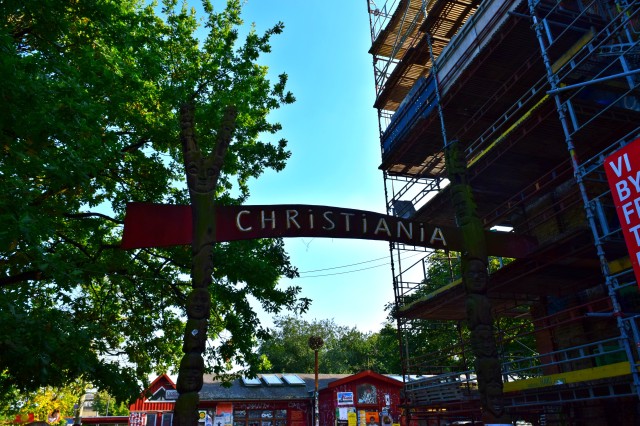 Christiania is an autonomous neighborhood, meaning it’s technically its own micronation, and was created in 1971.  It became famous for its inhabitants interesting way of life and for its green light district, which is actually no longer openly advertised.  It’s a strange place, because it seems like the people of Christiania aren’t super happy about tourists tromping through their town, but also want to sell them Christiania t-shirts and homemade goods.  A lot of the area outside of the main square consists of brightly colored homes along cobblestone streets. 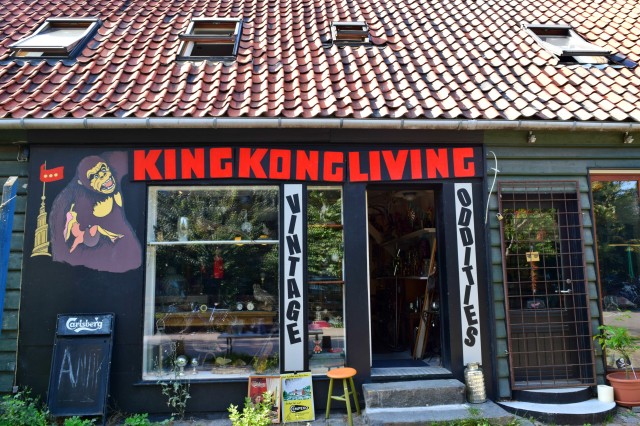 This area is one of Copenhagen’s most popular tourist attractions, in fact, it is even included on the Hop On, Hop Off tours of the city.  However, there is no photography allowed inside the neighborhood.  This, along with no running and have fun (smiley face, pot leaf) are the neighborhoods displayed rules.  It’s a beautiful place to visit, with amazing murals on the walls and a town square with shops and restaurants and a gorgeous little lake.  I’m glad I went but I also felt a bit guilty about bursting into this peaceful community (and sneaking some pictures). 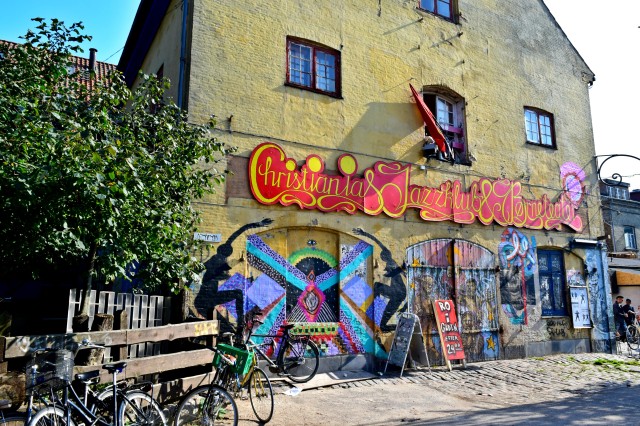 Tivoli gardens, on the other hand, is also very colorful but in a much more manufactured way.  Photos are encouraged and everything there is there for tourism.  The park was a short walk away from my hostel, Annex Copenhagen.  The entry fee was included in my Copenhagen Card, but the entry fee didn’t cover any of the rides, so I paid an additional $33 to get an unlimited pass.  Like I would go to one of the world’s oldest theme parks and NOT go on any of the rides, psh. As I entered the park, I walked by a stage where a ballet was being performed, and the main stage, where an apparently famous Danish band, Dizzy Mizz Lizzy, was to play that evening.  I headed straight to the rides, and hopped on one small roller coaster, aptly named The Roller Coaster, that took me through dark caves and bumped along over fake mountains.

I hate to say it, but during my time at Tivoli Gardens, I did feel a bit like a loner, especially having to get on the rides with families of three or with the third wheels of dates.  I still had fun though.  Especially on the swings, which are always my favorite.  Once we reached the top, the city was bathed in a red glow from the setting sun and the view was completely stunning.  I think that was the very instant I fell in love with this city. 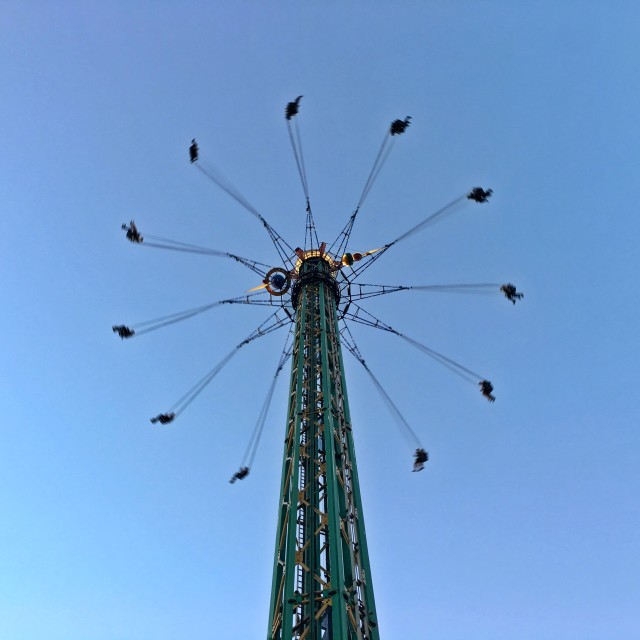 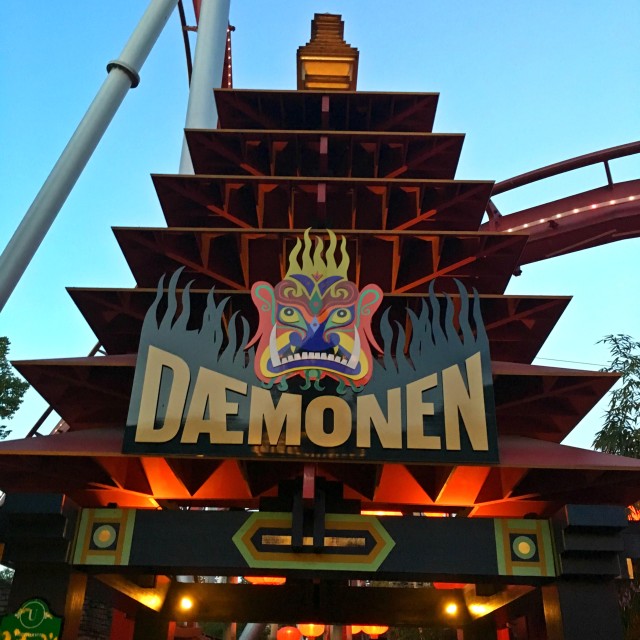 The largest roller coaster in the park was called The Demon, which I got in line for after dark.  It was a thrilling, twisty-turny ride that I absolutely loved.  I would have gone again but by that time, the lines were getting a bit long.  I got a hot dog and beer from one of the many snack stands and sat down to soak in the beautiful, historic park in all of its twinkly-light glory.

I went on a few more little rides, including an incredibly creepy Hans Christian Anderson themed ride featuring grinning animatronics.  I was planning on staying to listen to the band, but once they started playing the park filled to capacity and there was nowhere to even stand to see them.

After I left Tivoli Gardens, I wandered back to the hotel to have a nightcap and do some writing in the bar.  The hostel I was staying in, Annex Copenhagen, was unique in that it was attached the Absalon Hotel, and to get in and out you used the hotel entrance.  The hostel occupied the same floors as the hotel, but you could tell where the nice hotel rooms ended and the hostel rooms began because the carpet went from calm pastels to garish, brightly colored carpets and signs for communal bathrooms decorating the walls.

That’s not to say the hostel wasn’t nice, it definitely was.  The bathrooms were clean and private and my room was cozy and overlooked the hotel’s courtyard.  I went to bed that night feeling content and happy with my first full day in Copenhagen and ready to begin exploring again the next morning.

Have you been to Tivoli Gardens?  Which was your favorite ride?

One thought on “Christiania + Tivoli Gardens”